To change the logo of Hubli Tigers yet keeping its original spirit intact.

Hubli Tigers is a well-known Karnataka premier league team, owned by Susheel and Abhisheik Jindal of Jindal steels. They wanted to make the logo look younger and hipper much like the team while ensuring that it stays true to the team’s core values.

As avid followers of the game and especially that of the Hubli Tigers we were keenly aware of what makes the team – young, spirited players who play for passion and triumph. We decided to edge out the logo, bring in the element of a shield (conveying inherent success), thus making it more appealing and modern while retaining its fundamental characteristics. 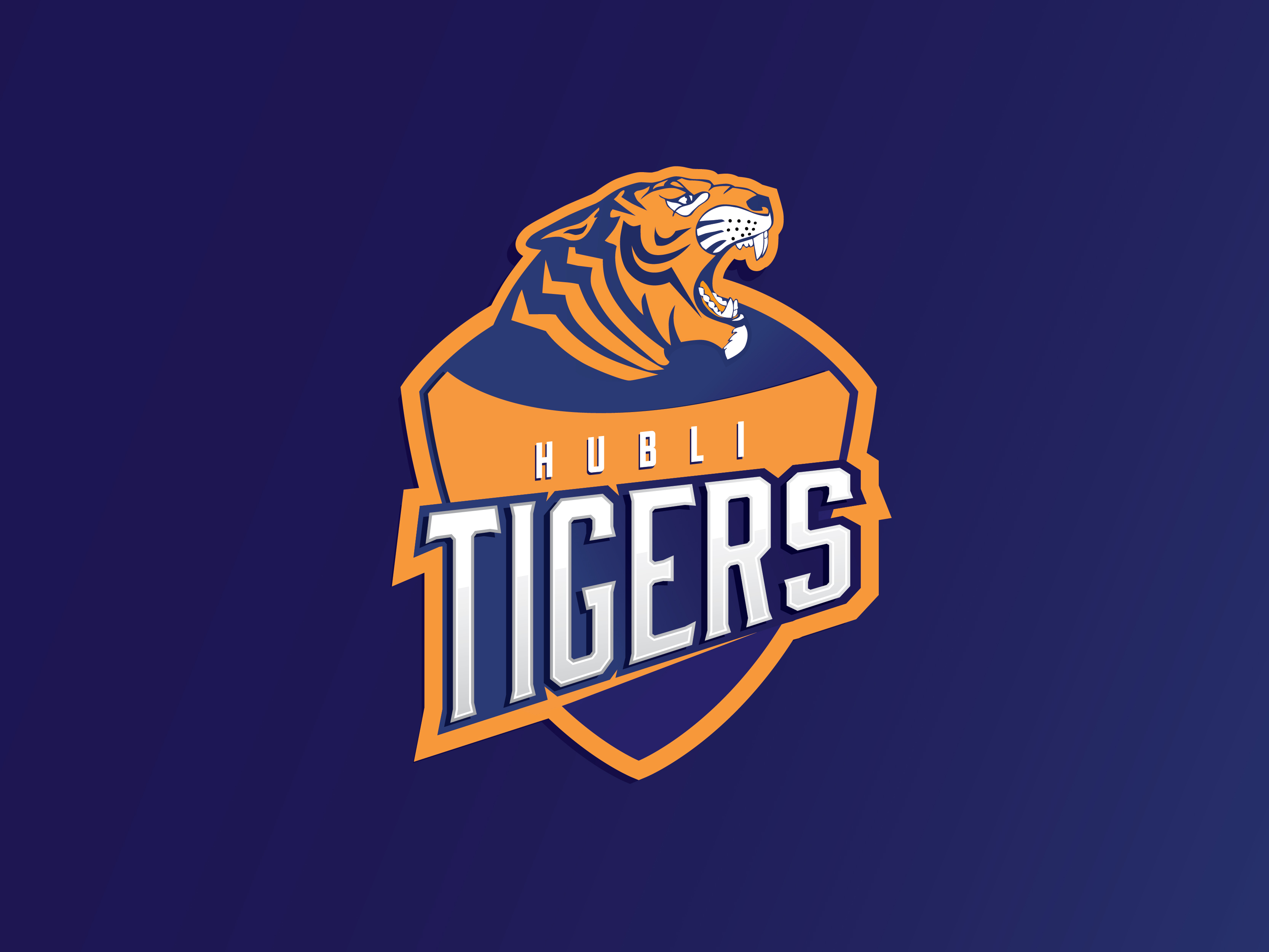 The logo became a true representation of the team and its spirit, so much so that the players felt even more connected to their team as it managed to appeal to both their young and wise selves. The fans too responded well to the change.