Branding for a F&B chain of restaurants

right from the start,
dash was set to
become one of the
most happening
places in Chennai.

with a four-storey food and beverage space, poised to grab eyeballs at one of the city’s prime locations – Old Madras Road (OMR), Dash commissioned Sukkrish Aadds to create a joy-provoking identity for their brand.

Dash houses a multi-cuisine restaurant, a pub, a grillhouse, a hookah lounge and a desserts & savouries section. With a target audience so wide, we approached this branding exercise by defining what dash meant. While the client’s intention was made clear in their definition of dash (something ‘dashing’) we interpreted it as a surge towards something. What would the Chennai denizens surge towards? A whole lotta fun.

Once we found the answer, it was time to get to work. We decided to create a series of verbal identity for various aspects of Dash. The point of such communication is to convey to the visitor that they are about to enter a realm of joy, comfort, excitement and thrill. 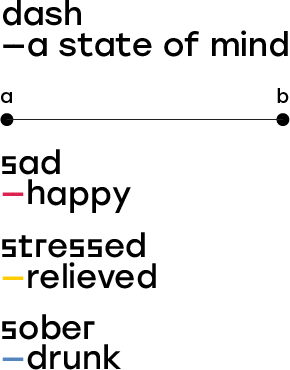 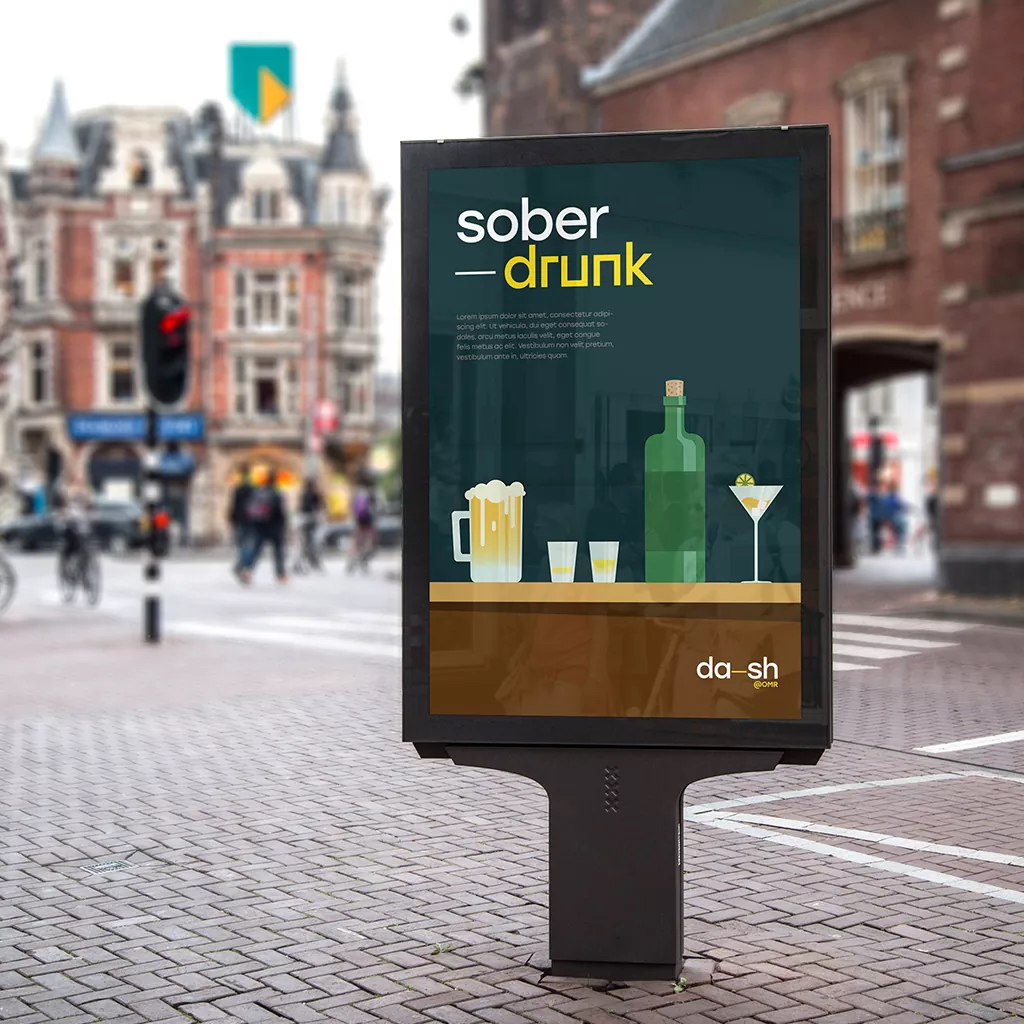 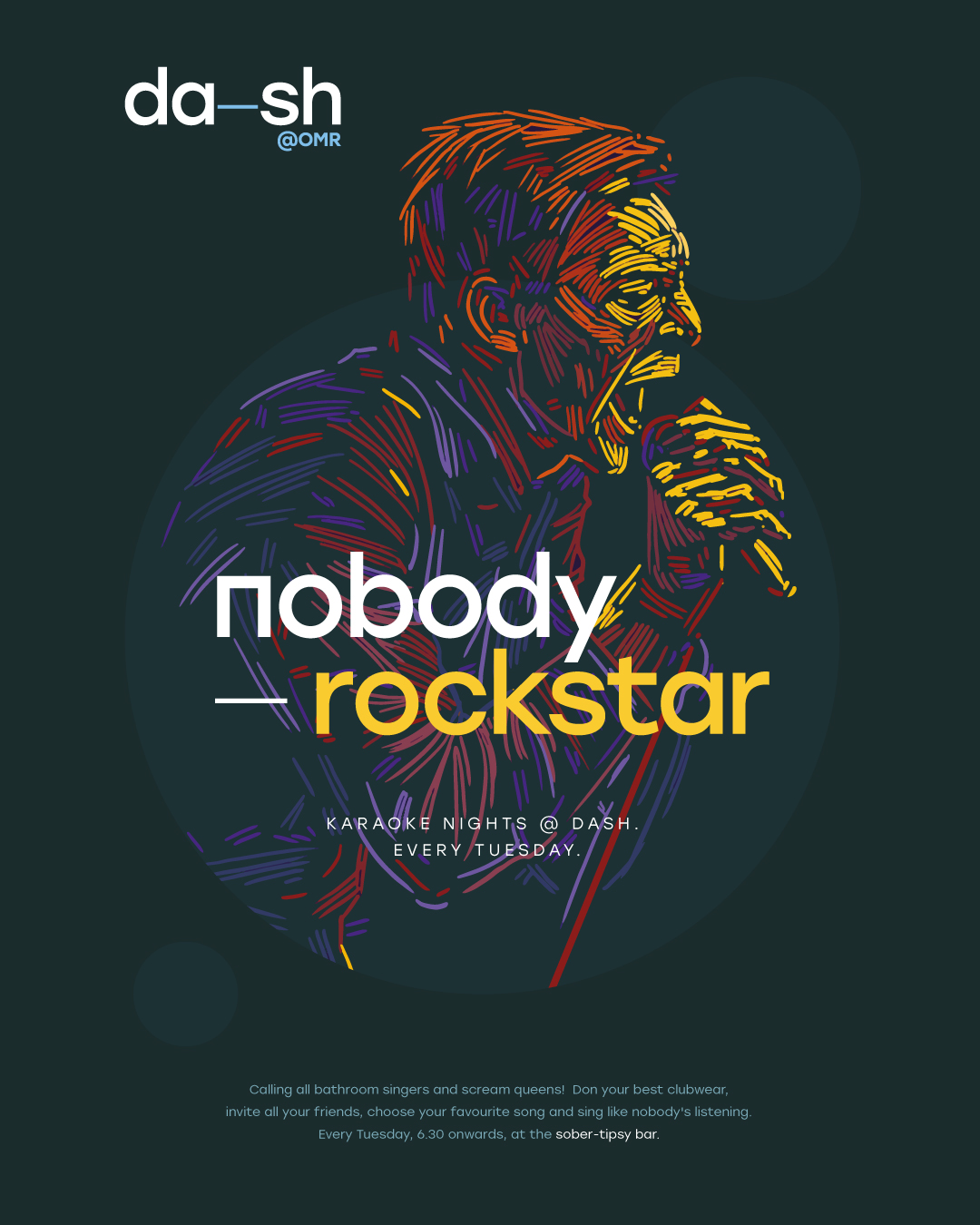 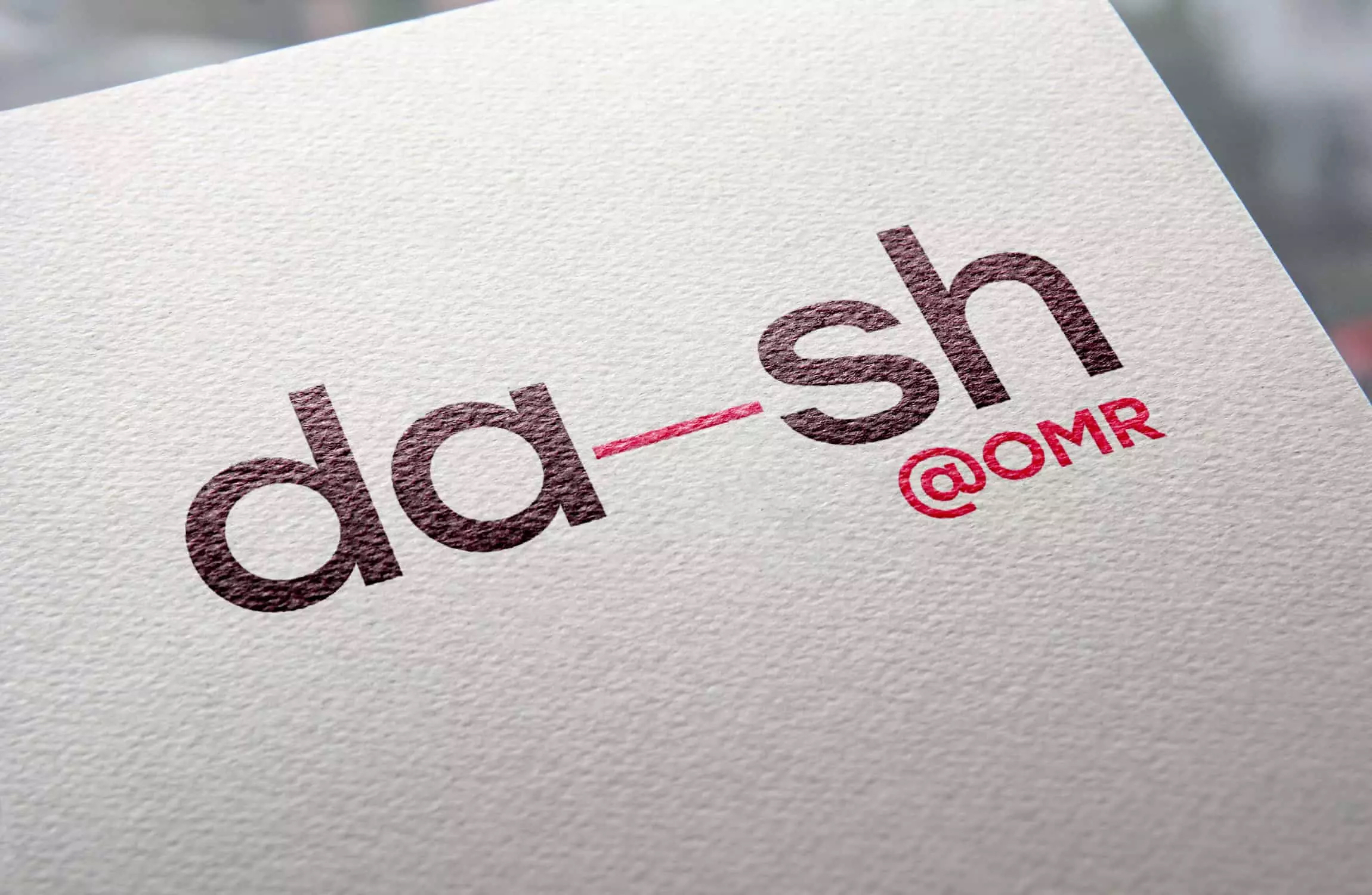 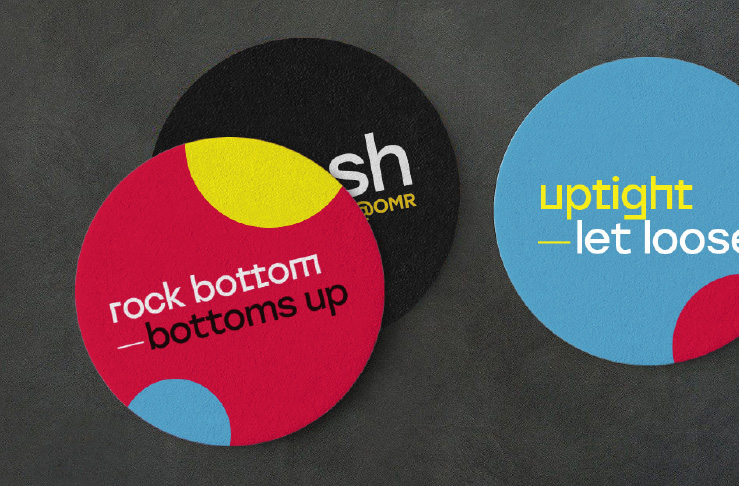 For da-sh, we consciously chose to be articulate through words as well as design. There is always a transition, from one state of mind to another, to explore what lies beyond.

Beyond the state of mind.

A dash (as in – ) was incorporated in the design language, creating a sense of pause as one moved from one state to another. 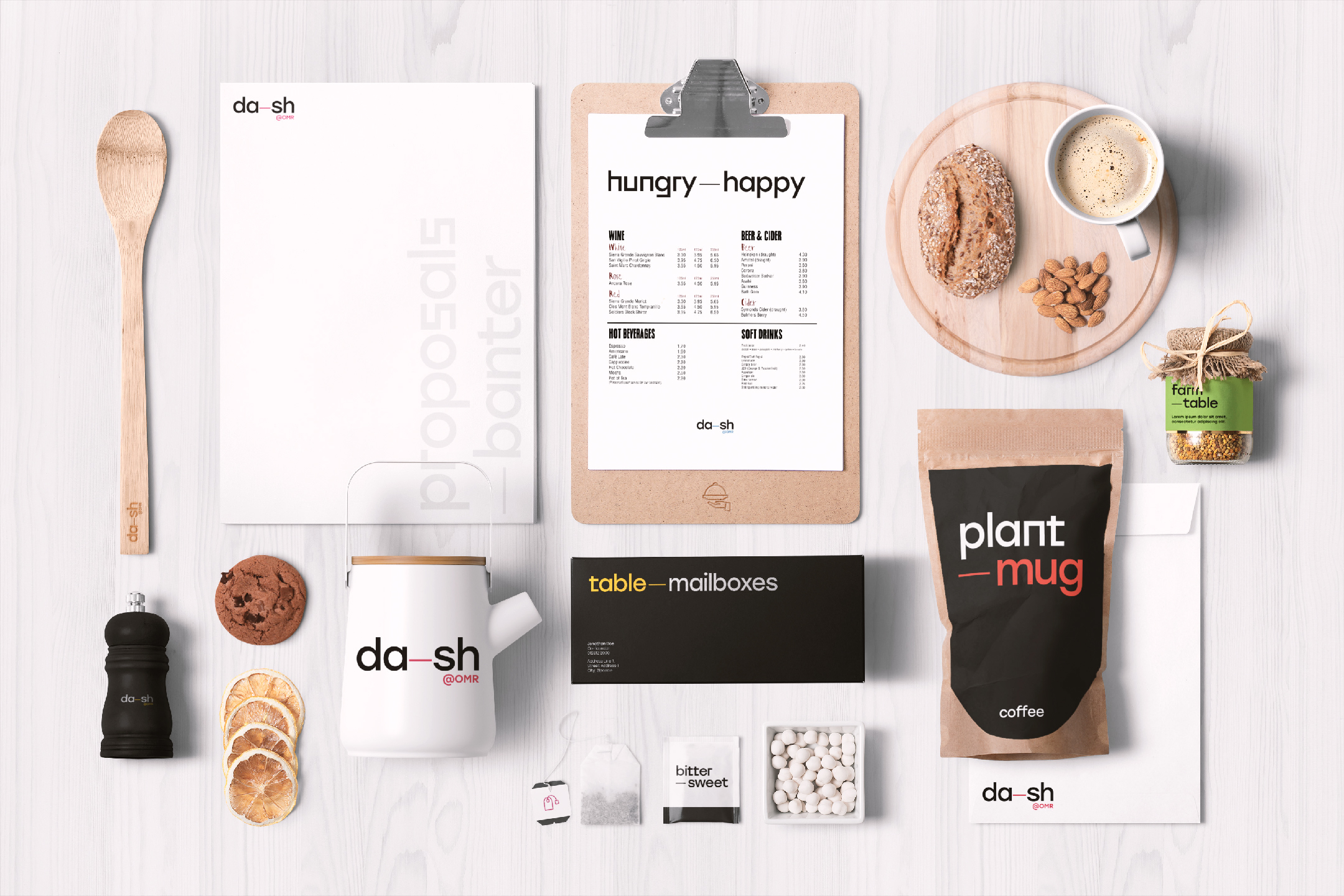 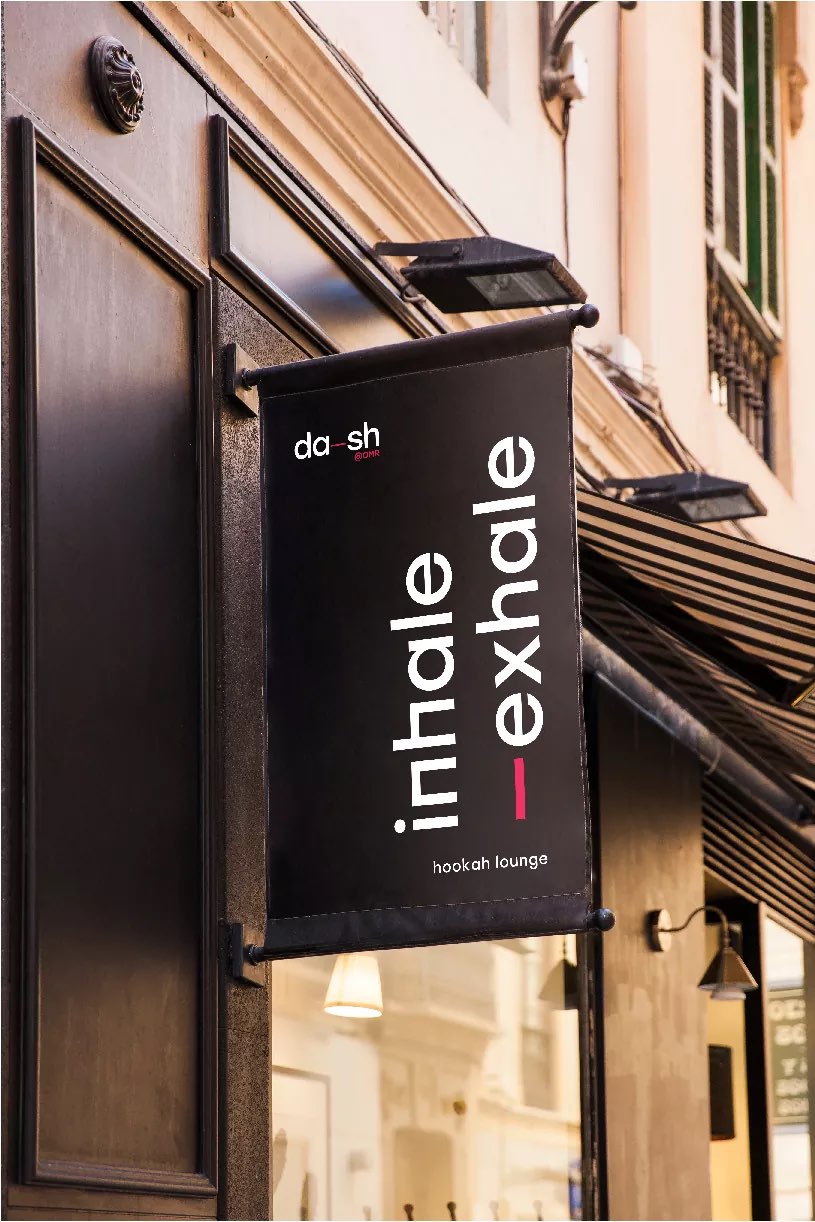 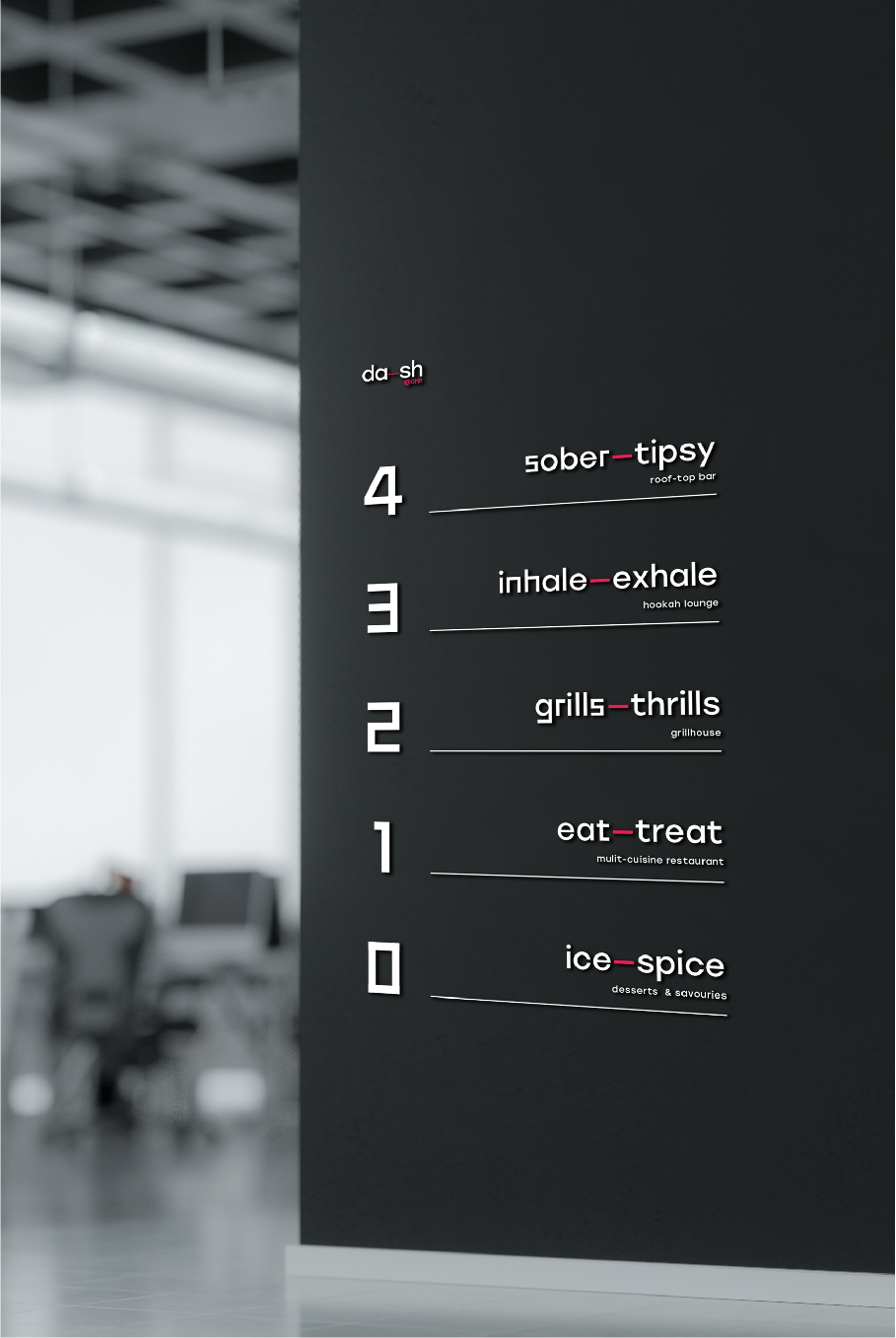 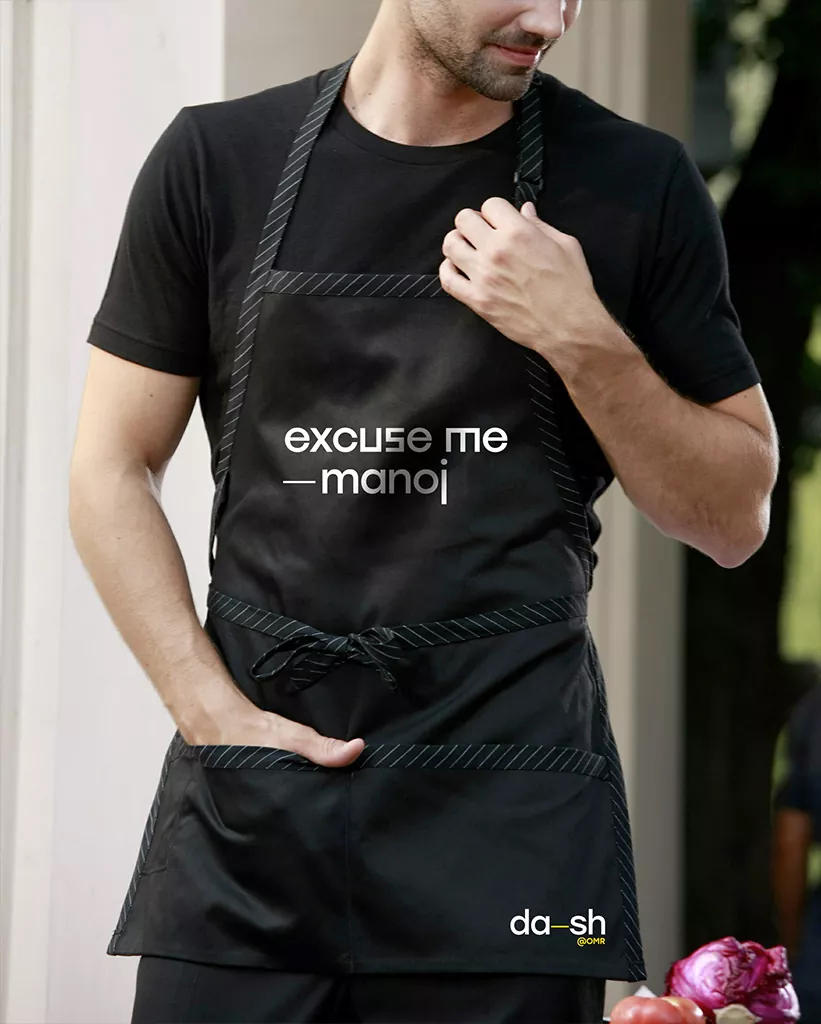 a convivial metaphor and communicative immediacy 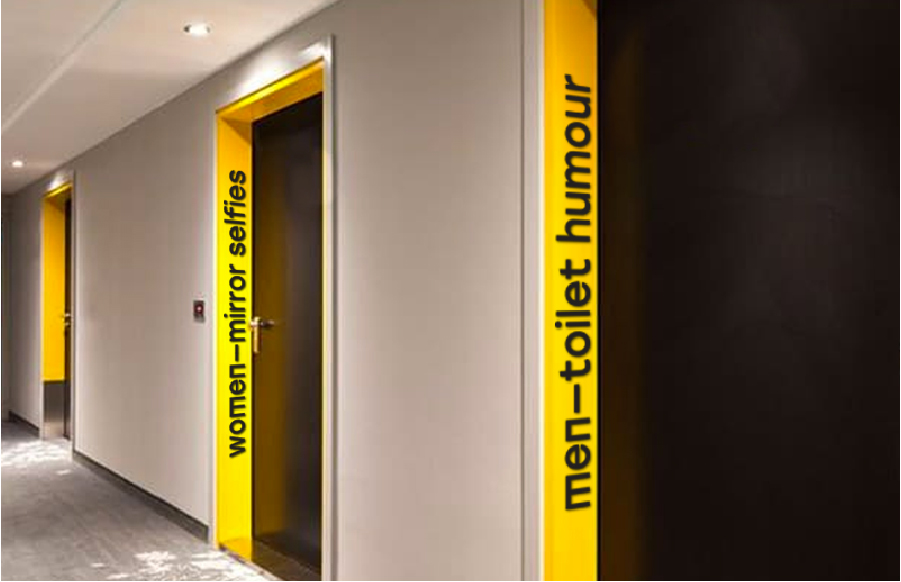 Integrating the brand’s identity across various collaterals and also in the space, proved to be experimental, rather than obvious. These began to layer into a playful design language, creating interesting visual & verbal expressions, spearheaded by emotive and enthusiastic copywriting. 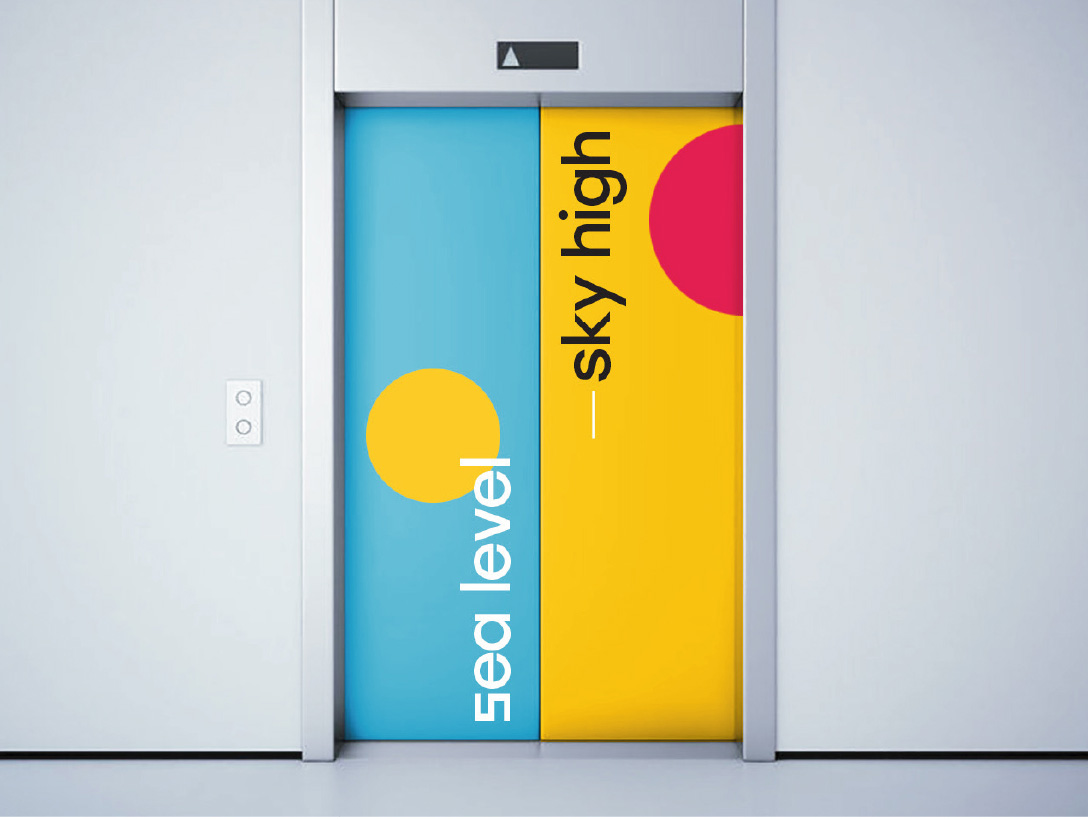 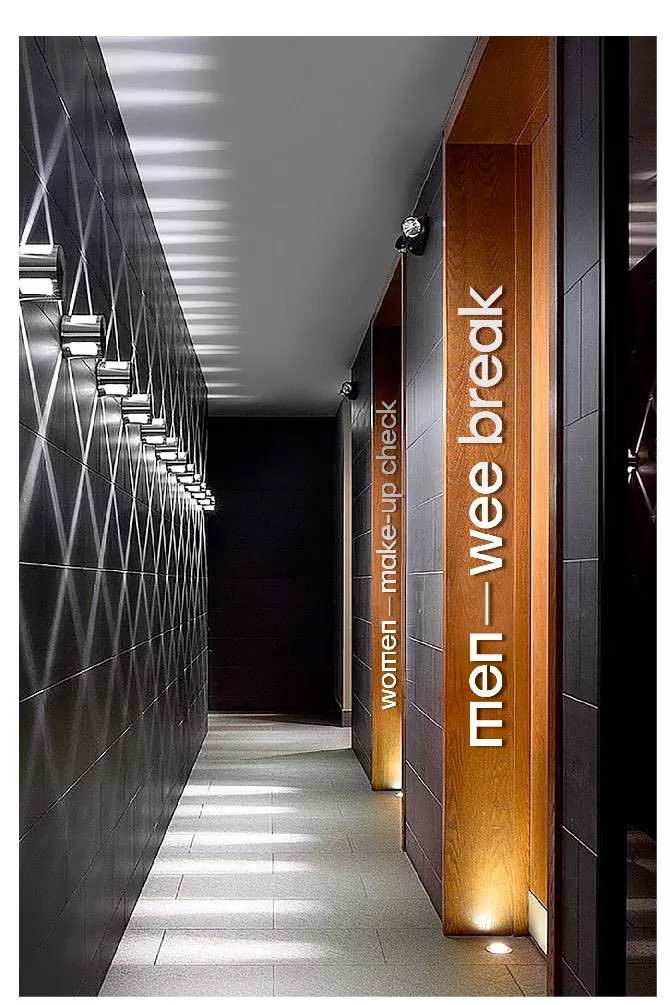 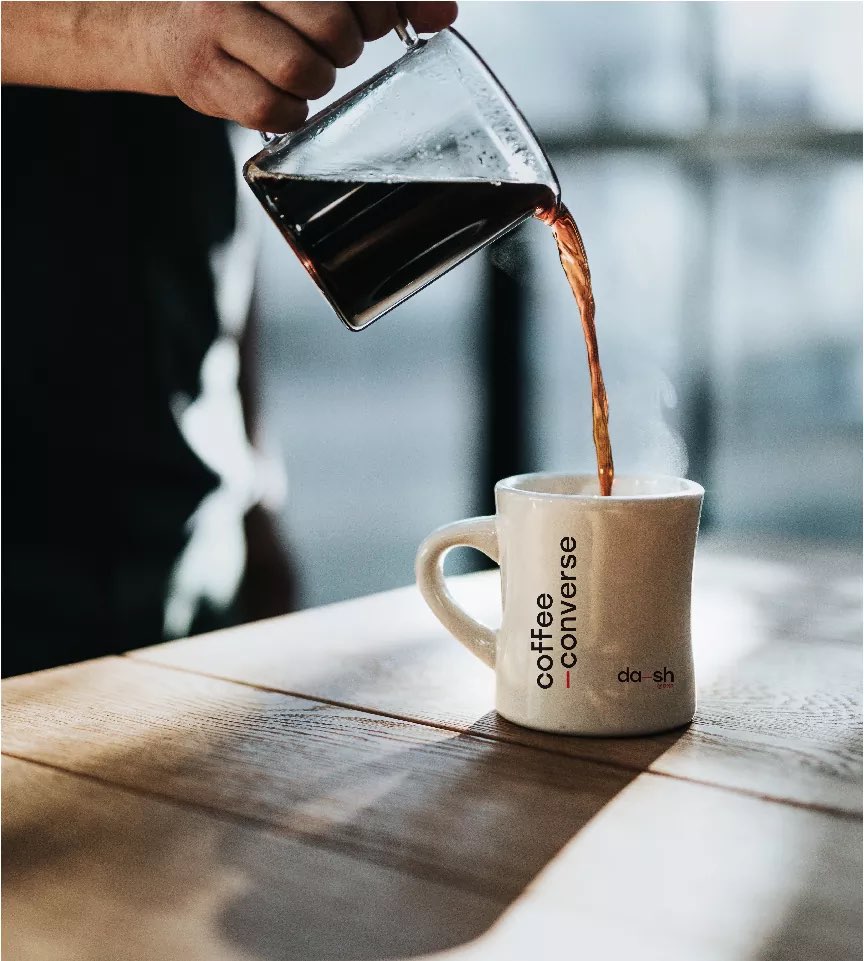 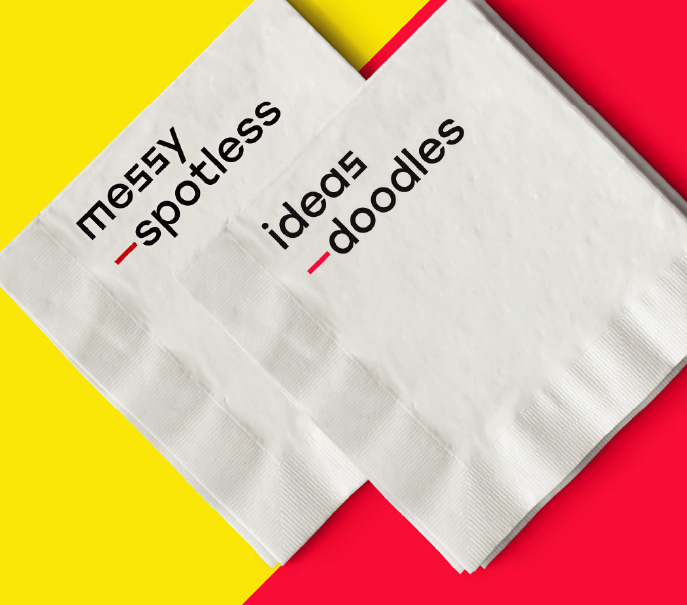 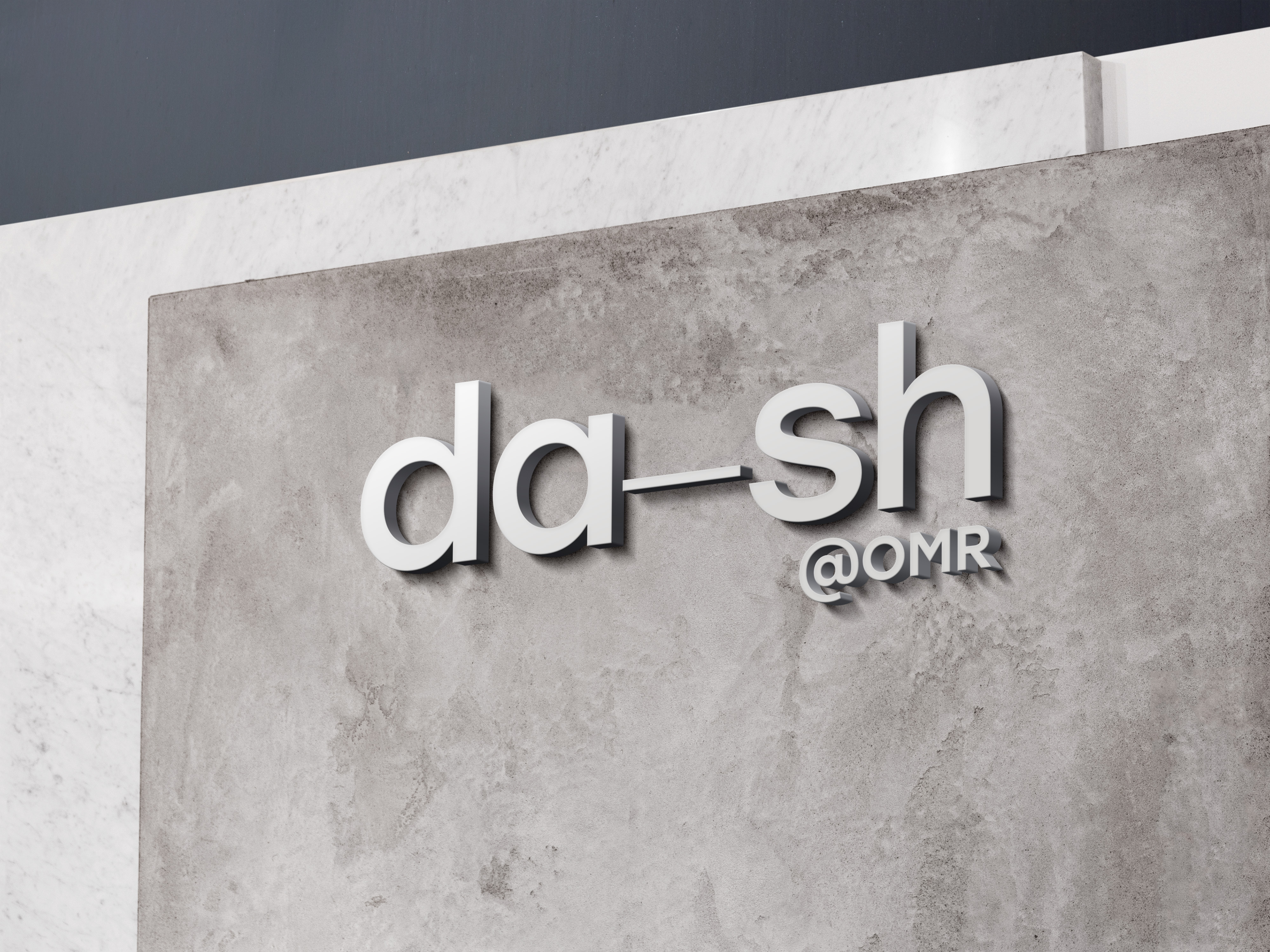 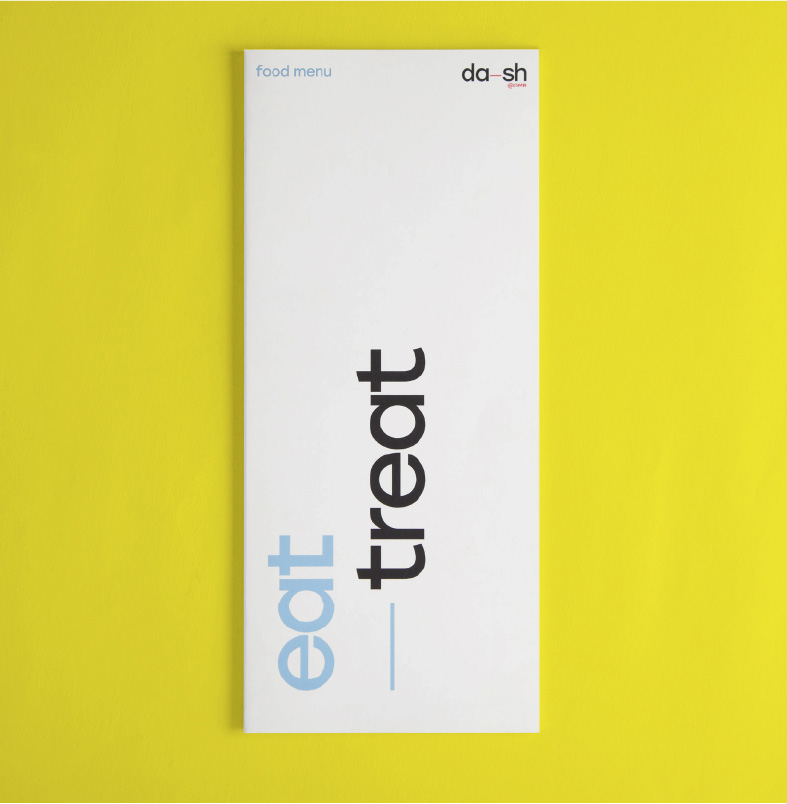 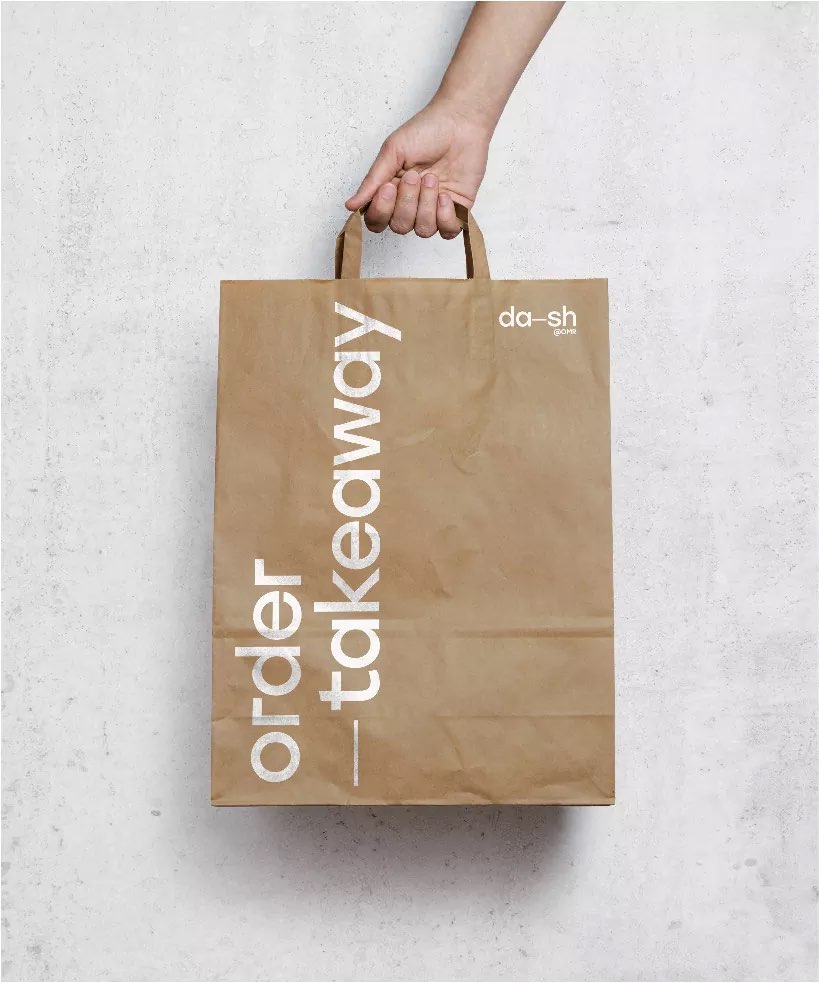 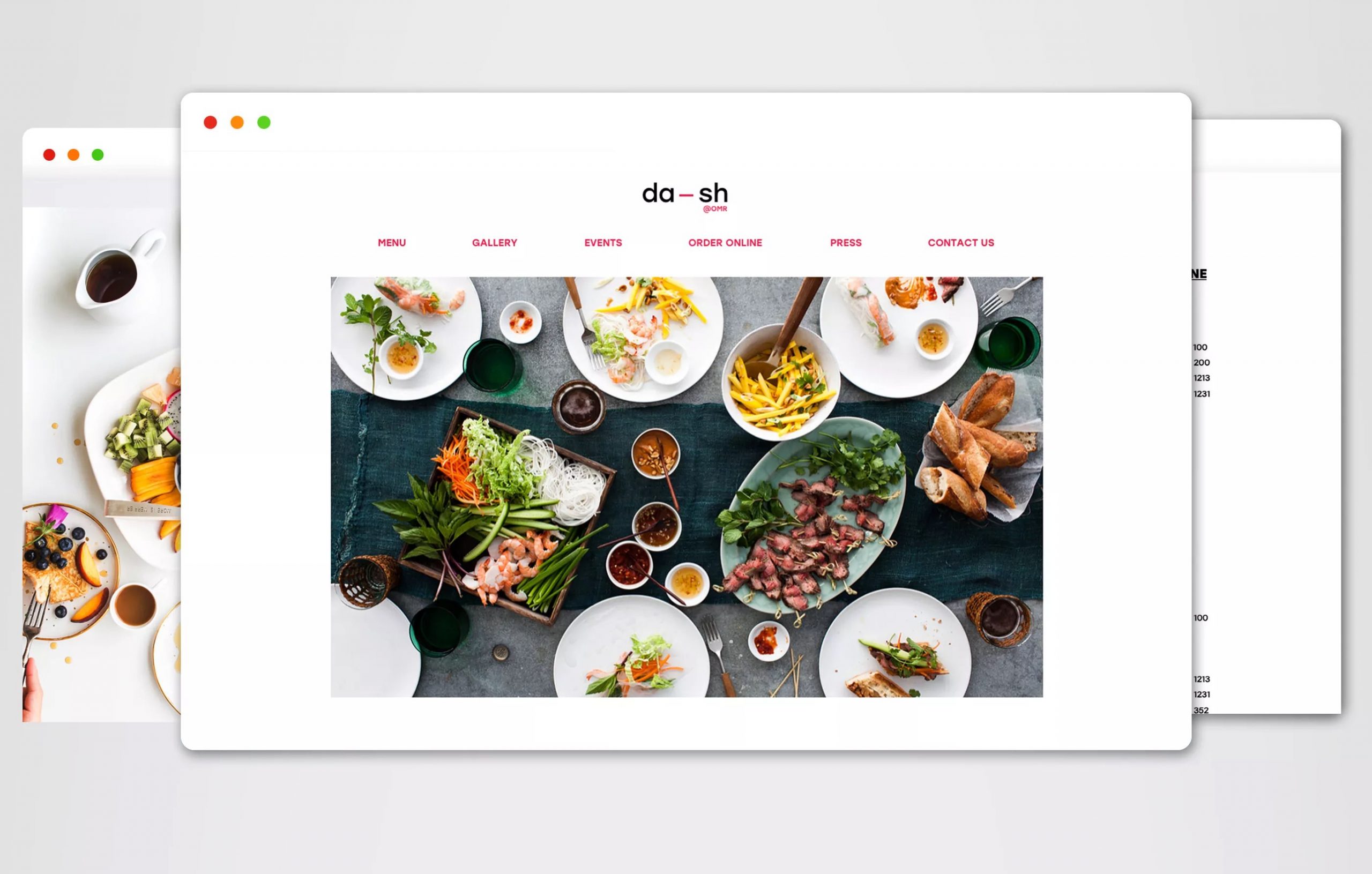 The da-sh identity has been well received by both the client and the community. The brand is projected to evolve and expand in the near future, largely due to strong brand recall.

For us, da-sh has been a fulfilling, adventurous experience in the design-mindscape of us.

“Since our opening, we have seen continuous growth in sales, surpassing our projections and received overwhelming appreciation from the community. We are extremely pleased with how the branding has come together.”