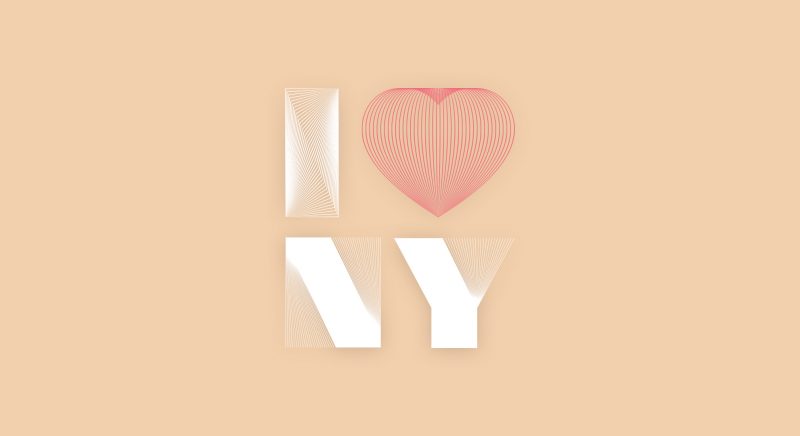 New York City. The name of the city is enough to excite almost anyone. The city’s tourism numbers has risen for nine consecutive years and the city’s tourism board expects to recreate the same magic for the tenth year. With nearly 67 million local and international visitors expected to visit NYC in 2019, a $20 million branding campaign was unveiled to promote the city in all its glory. 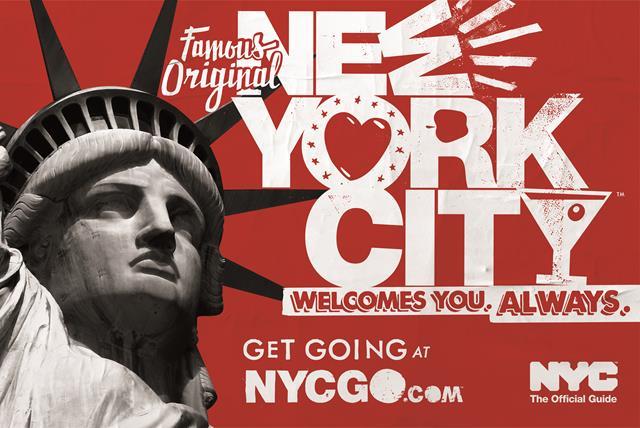 In what is becoming a trend, an old tourism campaign is being modified and reused. In this case, it isn’t 40 or 50 years old but instead from last year. The “Famous Original New York City” was received warmly by residents and tourists alike and has been revived into a fresh, new campaign this year which is expected to be their largest ever campaign. 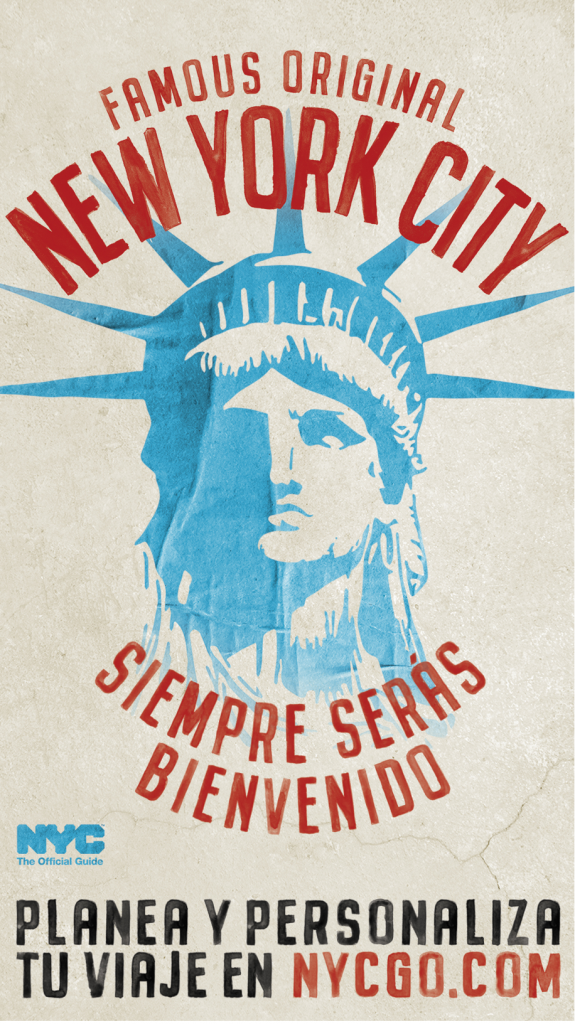 NYC & Company, the city’s official destination marketing organization announced that the campaign will also be promoted internationally across 22 countries including India, Mexico, Singapore, Brazil and the UK. The campaign is entirely produced in-house and will feature the iconic Statue of Liberty in Warhol-esque colours. The copy simply reads ‘Welcomes You Always’ and is a callback to the famous inscription on the Statue of Liberty. Social media campaigns are expected to start in November with the hopes of seeing a larger number of tourists during the American holiday season.

Here it is, our weekly inspiration. 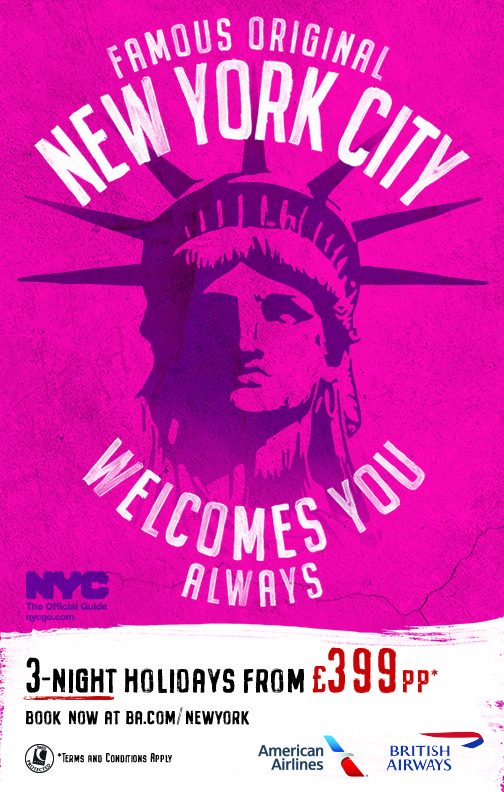